About Black People, Literature, and the Digital Humanities

Between Jordan Peele’s Get Out and the Extraordinary Life of Artist William H. Johnson

Teaching our class on Gullah Geechee Culture for the second time at Morehouse College has me considering what ways that Gullah people see the world differently. The Gullah worldview is something that I know exists, in part, because it is something that I experienced growing up in South Carolina. It is a topic that I also recognize has also been written about in books.  I could go on about the ways in which Zora Neale Hurston has talked about this way of seeing in a variety of works or LeRhonda Manigault Bryant recognizes that seeing ghosts or Talking to the Dead –as the title of her book suggests-is a key process, as is seeking and interpreting dreams,  in the creative lives of lowcountry black women. However nothing has had me thinking more about having a different way of seeing, what W.E.B. Du Bois called having “second sight” or “double consciousness” than the recent movie Get Out. Although Jordan Peele is not Gullah, (I’m not sure what his father’s lineage is), his concept of the “sunken place” reminded me of this second sight or this Gullah way of seeing. The sunken place is both, of course, metaphorical and metaphysical. It is a place that people like the Gullah artist W.H. Johnson knew well. 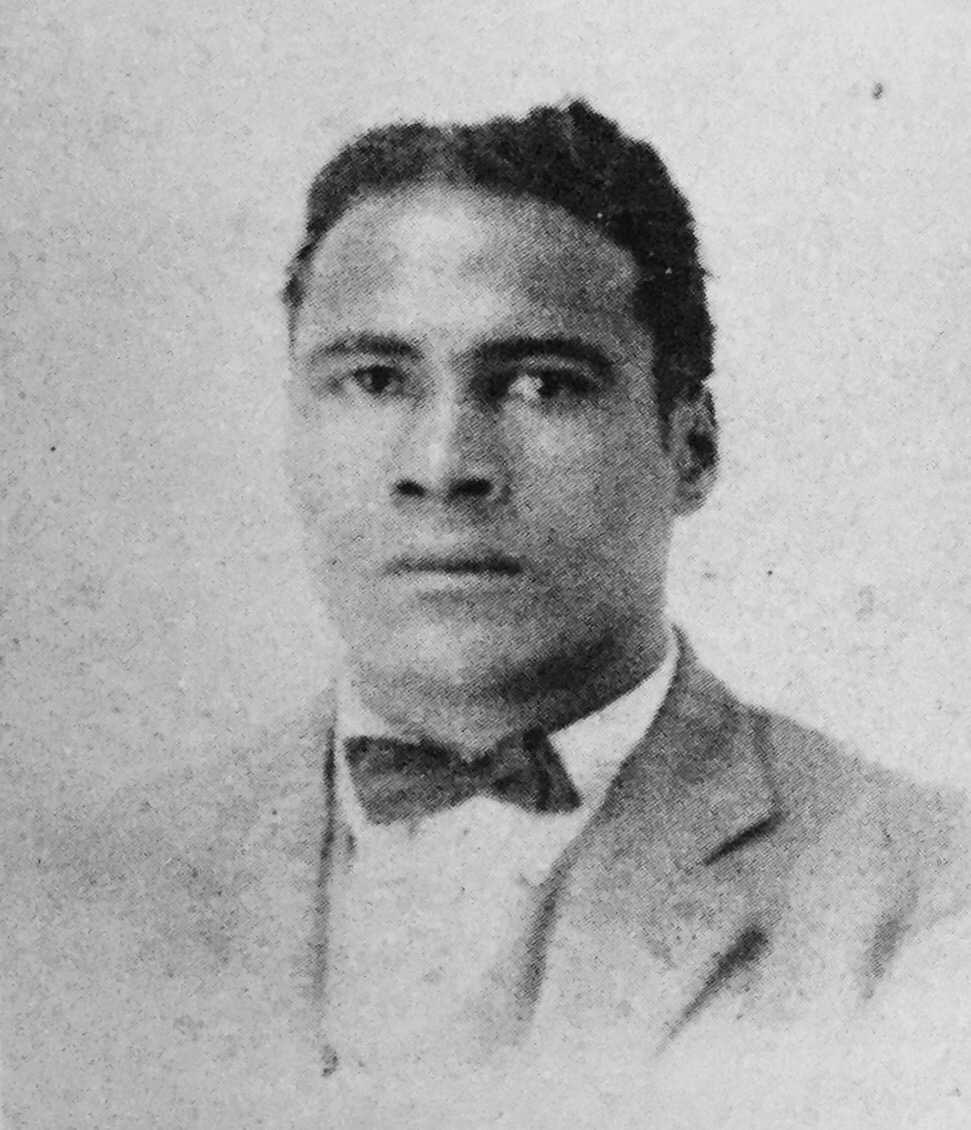 It might be a difficult jump to make –from a blockbuster movie to a black artist, who died 50 years ago, not known nearly as well as he should have been.  However Johnson’s story as a man born in Florence, SC, who lived all over the world, married a Danish wife, and spent the last 20 years of his life in an asylum due to syphillis-related mental illness was the first thing I thought of after seeing the movie. What is so interesting is that his life repeatedly told him to “get out” when he was living overseas around all white people. More importantly, he had to return to his southern roots and African expression to even find inspiration for his art that felt real.  I cannot imagine what his last two decades were like, separated from his source of creation and his family with white doctors and nurses managing his “insanity”–under the care of someone like the Catherine Kenner character, who manipulates the inner selves of Chris and other black characters in Get Out. What did Johnson feel? Could he see but not see, trapped behind the facade of blankness? Was that his sunken place? 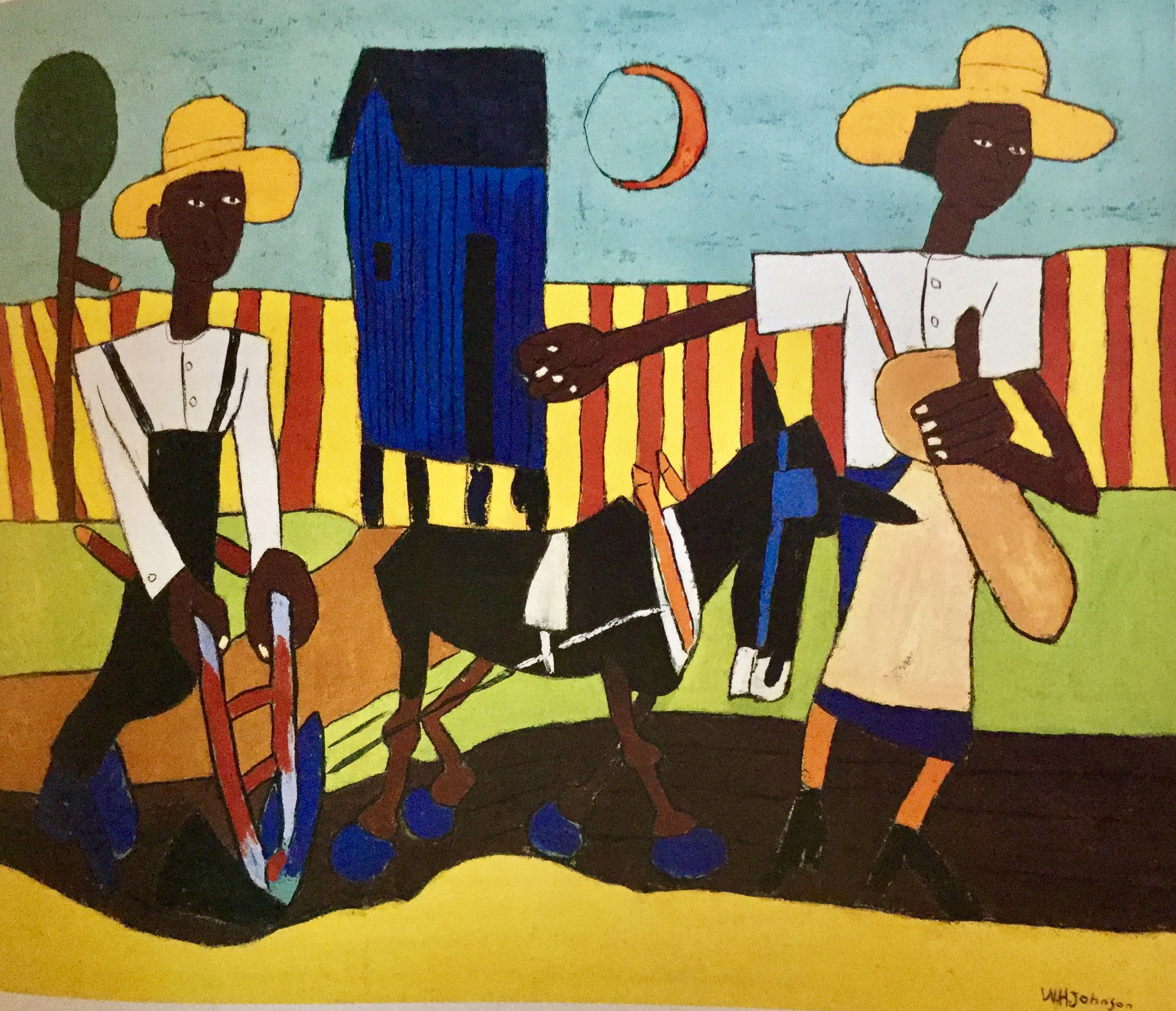 Most people do not study Johnson as a Gullah artist, but I don’t see how one cannot. The best book about him and his art is by Richard Powell, a Morehouse grad and Duke professor, called Homecoming: The Life of Art of William H. Johnson (see Here). I’m appreciative to this movie for being a” flash” that reminded me about Johnson and his paintings, which featured black people with color and strength. I hope that we continue to see what he saw, that we continue to insist on our way of seeing.  Maybe with clear sight,  Johnson might soon be the subject of his own movie. 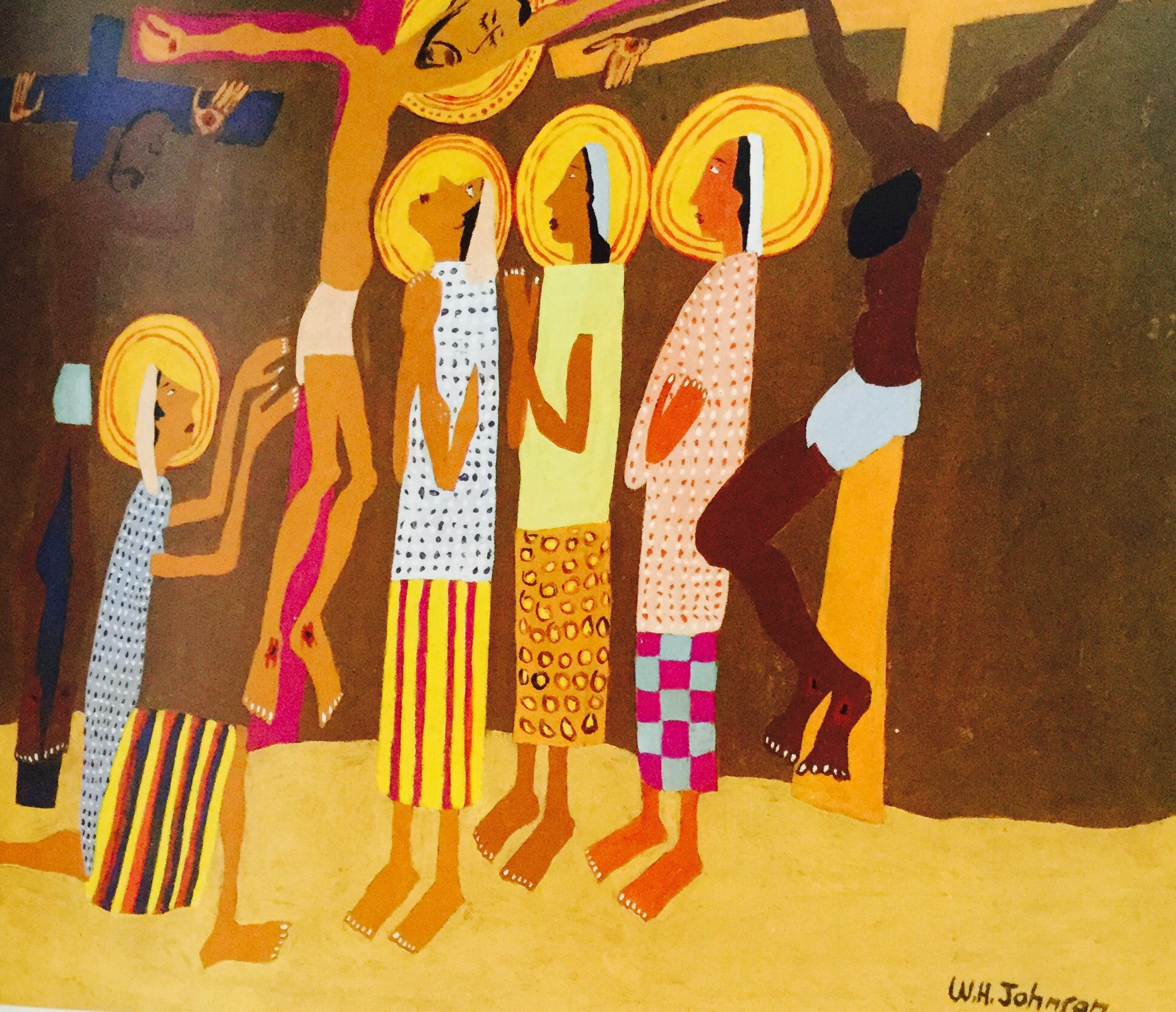 Reports from my somewhat unusual life

Inspiring Thoughtfulness and Celebrating the Practice of Teaching and Learning.

Dr. Samuel T. Livingston's Record on life, culture and politics in the African Diaspora and world.

Womanist is to feminist as purple is to lavender. ~ Alice Walker

The World from a Hip Hop Perspective

a lifestyle blog, inspired by my life.